“You may delay, but time will not, and time lost is never found again.”

Question of the day:

What your delaying which you should not be?

Lizzie Bright and the Buckminster Boy by Gary Schmidt is on the surface a typical new kid on the block book.  Turner Buckminster has just moved from Boston to the small community of Phippsburg, Maine in 1911.  His father has taken a job as the local pastor.  Turner immediately gets into trouble and trouble keeps finding him.  He accidentally skips a rock into a neighbor’s fence.  He’s caught with his pants down by this same neighbor as he tries to wash blood out of his pants so his parents won’t find out.  And he visits Malaga Island, a place where African-Americans live, and befriends a girl named Lizzie Bright Griffin.

The community wants all the island inhabitants to move so they can build a resort on the island.  And they are giving the residents no choice.  Turner becomes good friends with Lizzie and Turner’s father is beginning to tire of the town trying to force him to side with them.  He’s “somewhere between two worlds and drowning because he couldn’t find his way in either one.”

Turner inherits a house in the town and wants to give it to Lizzie.  The community is in an uproar.  They force the inhabitants to leave and burn their houses down.  Turner, distraught, attacks the sheriff of the town.  His father comes to his defense but in the struggle takes a bad fall off a cliff.  Lizzie has moved away and Turner is left reeling.  Can the soul of a whale help?

Great story with twists at the end I would have never predicted.  Laugh-out-loud funny as Turner finds himself always in predicaments that land him in trouble. “Maybe it wasn’t such a terrible thing to be a dang fool sometimes.  Maybe, he thought, it was just what you were supposed to be.”  Touching story of a forbidden friendship.  Powerful tale of doing what’s right when the rest of society says no.  “Who knows where these ideas will take us.  But wouldn’t it be exciting to find out.”

Newbery Honor Book for 2005.  You won’t want to miss this one!  Highly recommended.  Great historical novel of racial divisions.  Themes are timeless.

“A gentle answer turns away wrath, but a harsh word stirs up anger.” (Proverbs 15:1)

The Art of Racing in the Rain by Garth Stein is an excellent, quick read that’s not your everyday dog-book.

Told from the point of view of Enzo, a terrier mix, Enzo tells the story of his life and his owner, Denny.  Denny is a struggling race car driver.  Typical story.  He falls in love, gets married, has a child.  But what Enzo knows and no one else does is Eve, Denny’s wife, is sick.  She has cancer and has an inkling something is wrong but is in denial.

Eve takes a fall and in the hospital her disease is discovered.  Given only 6-8 months to live, Eve is taken care of by her parents who have the financial means to care for her.  Her daughter, Zoe, lives with them as well while Denny continues to travel and race.

When Eve passes, her parents fight for custody for Zoe.  Denny is falsely accused of rape and the custody battle begins.

However, this is the framework for the story.  The real story is Enzo and his insights into humanity.  He is convinced when he passes he’ll come back as a human.  He absorbs racing mantras from the greats such as:  “That which you manifest is before you.”  “Our successes and failures have been brought on by none other than ourselves.” “The physicality of our world is a boundary to us only if our will is weak; a true champion can accomplish things that a normal person would think impossible.”

“Any problems that may occur have ultimately been caused by you, because you are responsible for where you are and what you are doing there.”

“The one who drives smart will always win in the end.”

“I was not killed because I was not finished.  I still had work to do.”

“There is no dishonor in losing the race.  There is only dishonor in not racing because you are afraid to lose.”

“Can we not will ourselves to achieve the impossible?”

“My soul has learned what it came to learn.  We can’t have everything we want.  Sometimes, we simply have to believe.”

I don’t usually recommend books where the animals die at the end, but the ending to this book is joyous.  I’m not promising you’re not gonna cry (I was sad), but the book is so full of hope and ends on such a positive note you definitely won’t regret reading this book!  Full of wisdom and great themes of standing up for what’s right, not giving into pressure, and living each day to the fullest.  You don’t want to miss this book!

“Fools show their annoyance at once, but the prudent overlook an insult.”  Proverbs 12:16 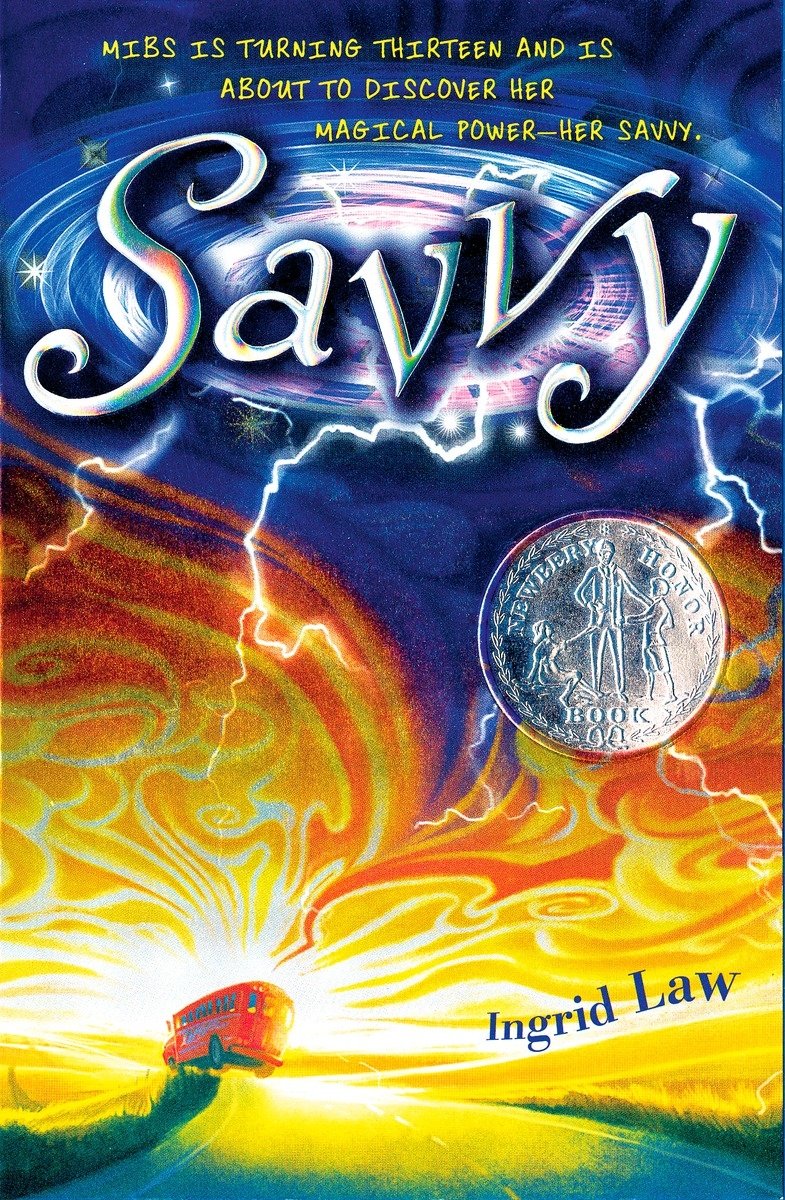 God sees greatness is us we don’t see in ourselves.