People of the Promised Land: Samuel

Known as the Last of the Judges and First of the Prophets, Samuel is so important that he has two whole books devoted to him in the Bible, which cover about 100 years from the birth of Samuel to shortly before the death of David. Again, the author of the books of Samuel is unknown and covers the end of the era of judges, which is approximately from 1050 BC to 970 BC. It was recorded sometime between 930 BC after the division of the kingdom to 550 BC as late as the exile.

Who was Samuel in the Bible?

Samuel starts out life as a frustration. His mother, Hannah, was childless and begged God that if He’d give her a son, she’d dedicate him to the priesthood. God answers and Samuel’s life path is then set as a minister under the priest, Eli. He was dedicated as a Nazirite, the only one named in the bible besides Samson. Samuel was chosen by God as a prophet and throughout his life, he frequently interceded for the people.

Samuel had three roles in his life:

Towards the end of his life, Samuel anoints the young Saul as God’s chosen King of the Israelites. Saul proved problematic, taking matters into his own hands, presuming to make offerings to God himself (Samuel’s job as a priest) and again disobeying God in the battle with the Amalekites (1 Samuel 15). Because of this God chooses David to be King, whom Samuel anoints as well, who at the time was a young shepherd in Bethlehem.

The books of Samuel covers exciting and famous scenes in the Bible: Hannah’s supplication, David’s killing of Goliath, Saul’s attempts on David’s life, and David’s affair with Bathsheba. We see the amazing friendship of David and Saul’s son, Jonathan, the grief the death of Jonathan causes Samuel. The book of 2 Samuel ends in a whirlwind with the short revolt of Sheba, battles with the Philistines, David’s praise of God, the listing of his mighty men, and the catastrophe of the census.

What are the Themes of the Book of Samuel? 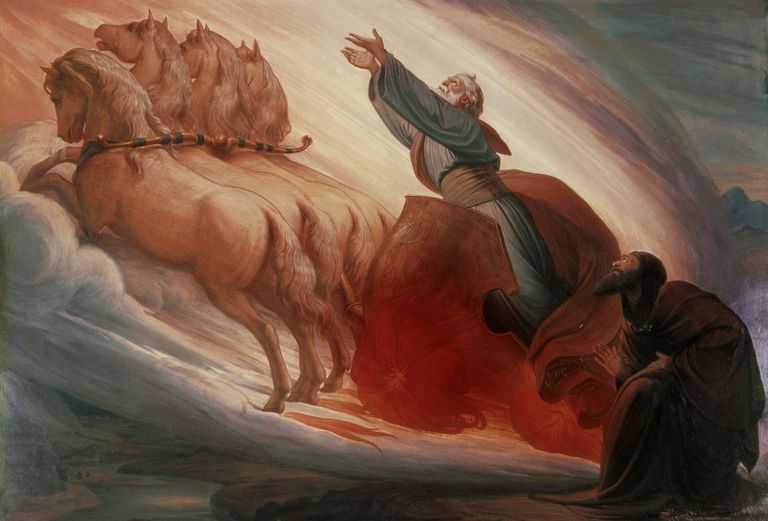 The purpose of all Old Testament writings is to serve as a warning, instruction, and encouragement for us all (Romans 15:4; 1 Corinthians 10:11). Here, we see the establishment of the kingship in Israel as Israel transitions from rulership of the judges to the kings. We once again see the sovereignty of God and how He rewards obedience. Hannah prayed. David was anointed and was the youngest son. Samuel was chosen as prophet over Eli’s sons.

Why begin a book about one of the greatest leaders Israel had ever known with a woman, Hannah? Because Hannah’s story mirrors Israel’s. Frustrated, Hannah turns to God, and as a result her son was a priest instead of a farmer (higher in class society). From bitter pain comes great promise, if that pain leads you to God.

Why Was this Time Period so Important in the History of Israel as a Nation?

The Israelites were fighting for survival with the Philistines, a people who migrated to the Promised Land around the same time the Israelites arrived out of Egypt. The Philistines were much better organized and had superior weapons (namely, the chariot) and were pushing more and more into the Israelites territory.

The Israelites were a loose confederation of 12 tribes who relied on each other only in emergencies. Occasional leaders–judges–would take charge where there was a military threat, but these alliances would dissolve immediately after the threat ended.

What are the Themes of the Books of Samuel?

2 thoughts on “People of the Promised Land: Samuel”