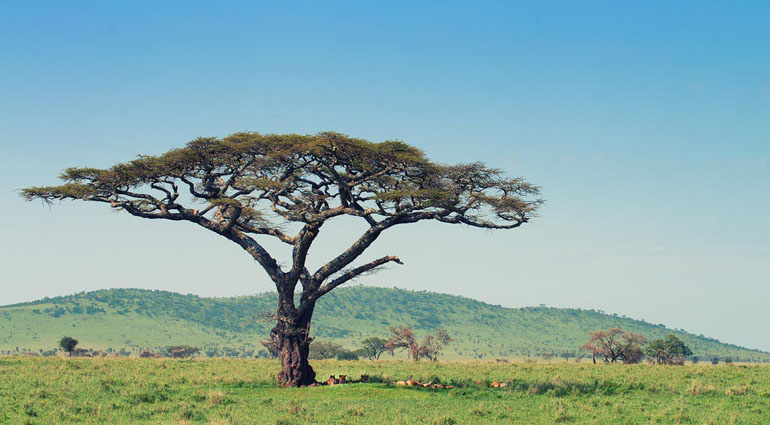 God told Joshua to pick sanctuary cities for those who accidentally killed others to flee to for refuge from the avenger until they could stand trial. The person was to state his or her case before the elders of the refuge city, and then he or she must be admitted and given shelter. He has to stay in that city until he has stood trial or the high priest dies. Then he or she may return home.

48 towns were given to the Levites, which would serve as cities of refuge for those who accidentally killed someone. This does not apply to those who premeditate murder. Those shall be put to death. The one seeking shelter must stay at the city of refuge or be killed if he leaves if found by the avenger. Blood pollutes the land and thus must be paid for in blood if murder occurs.

10) These cities reveal how God cares about justice enough to protect His people since in ancient times the policy was an eye for an eye with no questions asked.

11)  Personal Question. My answer: It’s a comfort, knowing how God thinks of everything, knows everything, and provides for everything. Justice is one of God’s defining characteristics. It’s why He is slaughtering the pagans in Canaan–as punishment for their sins–justice. God’s justice applies to all without exception. All are equal in His eyes. God loves us. Period.

God is just and cares about the individual as much as the whole population. All are equal. He provides. He shelters. He protects. God is good.

This is the fulfillment of Numbers 35.

The Hebrew word is goel, and in ancient times a representative from the victim’s family was charged with making sure justice is carried out against the murderer of the family member. Murderers were held responsible and it was the goel (avenger of blood)’s job to do so.

Capital punishment goes back to Genesis 9:6: Whoever sheds man’s blood, by man his blood shall be shed; for in the image of God He made man. The state’s right to use the sword of execution is also stated in the New Testament (Romans 13:3-4). Unpunished murderers defile the land (Numbers 31-34).

The avenger of blood tracked down the murderer and would delivered him over to the authorities for execution if the testimony of two or three eyewitnesses could confirm the guilt of the murderer (Deuteronomy 17:6-7).

Israel’s legal system was much advanced for the times.

After being declared innocent of murder by the proper authorities AND after the death of the standing high priest, the slayer could go back to his home and be protected against the wrath of the avenger of blood

On a map, we see that the cities of refuge were well spaced throughout the country. No matter where you were in Israel, you were not very far from a city of refuge.

Deuteronomy 19:2 tells us that proper roads were to be built and maintained to these cities of refuge. The city was not much good to the slayer if they could not get to it quickly.

The Cities of Refuge as Jesus

The Bible applies this picture of the city of refuge to the believer finding refuge in God:

Psalm 46:1: God is our refuge and strength, a very present help in trouble. More than 15 other times, the Psalms speak of God as our refuge.

Hebrews 6:18: That by two immutable things, in which it is impossible for God to lie, we might have strong consolation, who have fled for refuge to lay hold of the hope set before us.

How are the Cities of Refuge different from Jesus?