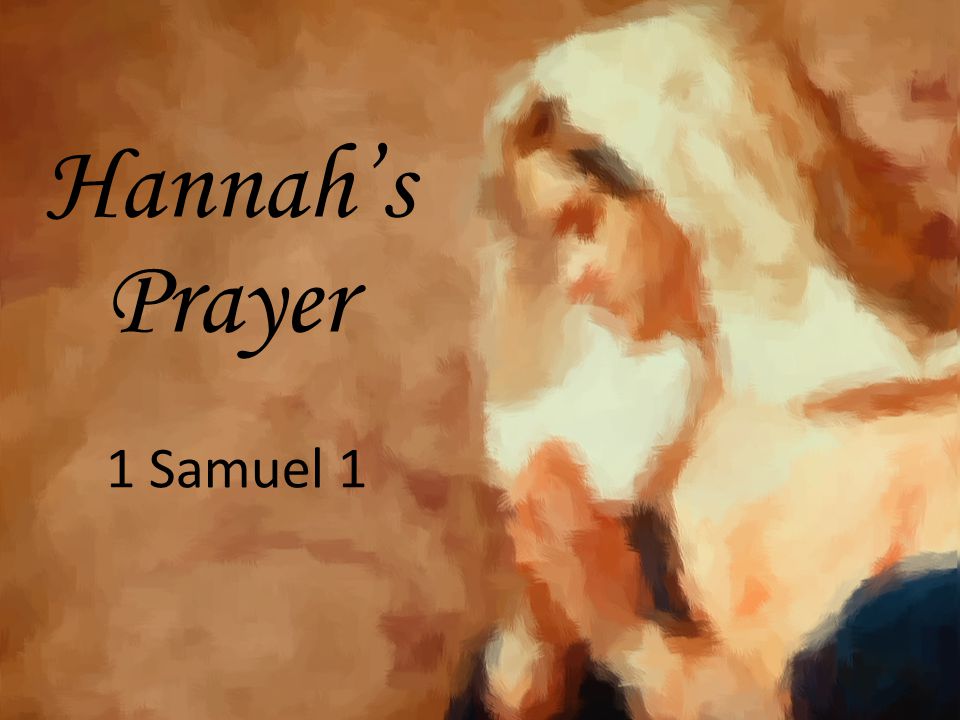 A man named Elkanah of Ephraim had two wives, Hannah and Peninnah. Hannah was childless. He would sacrifice to the Lord and give double portions to Hannah because he loved her. Yet, Peninnah taunted Hannah because she had no children, which made Hannah sad. So she prayed to God, vowing if He gave her a son, she’d give him to God. Eli thought her drunk, but she was only praying. Sure enough, Hannah had a son and named him Samuel, meaning “heard of God.”

When Samuel could leave his mother, Hannah took him to the temple at Shiloh and gave him to the Lord.

3) Hannah was provoked by Elkahan’s other wife, Peninnah, because she had no children. She took her tears to the Lord and gave it all to Him to handle. She was also the favored wife.

4) Personal Question. My answer: Eli was judging Hannah based off appearances. You can’t judge a book by its cover, and don’t jump to conclusions. Ask questions before assuming.

5) Part personal Question. My answer: She prays a heartfelt prayer to God, giving Him all her anguish. She keeps her vow of giving away her precious son to God. I’m challenged by agreeing to give stuff up. It’s hard.

I love the example of faith of Hannah. So much more here about faith and prayer that BSF did not have time to touch on. Please read my End Notes for the full discussion and what Hannah teaches us.

God begins 1 Samuel 1 with a man He is going to use. God often uses man for His purposes.

He was a descendant of Zuph, and his family line shows he was a Levite (1 Chronicles 6:16-30). He is called an Ephraimite here because his family lived in a Levitical city in the boundaries of Ephraim, not because he was of the tribe of Ephraim.

Polygamy was a fact of life in the ancient world. However, the Bible never puts polygamy in a favorable light. Strife and conflict always characterize polygamous families in the Bible.

According to the Law of Moses, Israelites could not worship God through sacrifice at any time and in any way they pleased. They were to bring sacrifices to the tabernacle and the priests, which at this time were at Shiloh.

These priests are mentioned by name because they were known as notoriously wicked priests (1 Samuel 2:17, 24). Their mention here shows how godly Elkanah was. Even though the priests were wicked, he still offered sacrifices to the LORD, knowing that the wickedness of the priest did not make his own service to the LORD invalid.

As Elkanah brought his family each year to the tabernacle for sacrifice he ate a ceremonial meal at the tabernacle with his family, giving portions to his wives and their children. He showed his favor and love to Hannah by giving her a double portion.

Because of the conflict between the two wives, Hannah could not enjoy this display of love and favor from Elkanah.

Beyond Hannah’s painful trial, there was a purpose of God. God used the trial of a closed womb to accomplish something great in her life and to further the whole plan of salvation.

What do we learn from Hannah’s hardship?

In Elkanah’s response to Hannah’s sorrow, we see that he really did love her; yet like many men he was insensitive. He did not recognize that she had needs he could not fulfill (such as the desire to be a mother).

Hannah was in bitterness of soul and great anguish, yet she did the right thing. Hannah took those bitter and anguished feelings to God honestly in prayer.

Fun Fact: Hannah began her prayer by calling on the LORD of hosts. This title is used some 260 times in the Old Testament and has the idea “LORD of the Mighty Armies.” Hannah felt attacked by her rival, so she called on the LORD of Mighty Armies to be her protector.

Hannah promised her son to the work of the LORD, vowing he would be a Nazirite from birth. According to Numbers 6, the vow of a Nazirite included:

The child was already dedicated as a Levite because God regarded the tribe of Levi as His own special possession. But the time of a Levite’s special dedication to the LORD only lasted from the age of 30 to 50 (Numbers 4:2-3). Hannah took something that already belonged to the LORD and gave it again to Him in a greater way – for the whole life, and in the dedication of a Nazirite, which was a greater consecration than a Levite.

This is literally, “as she multiplied to pray.” We only have recorded a bare summary of Hannah’s prayer. Can you imagine her whole prayer?

What do we learn from Hannah’s prayer?

Eli misunderstood Hannah, but the fact that he suspected that she was drunk shows that it may not have been unusual for people to become drunk at the “fellowship meals” with the LORD at the tabernacle. The fact that Eli suspected Hannah of drunkenness doesn’t speak well for what went on around the tabernacle.

Hannah did not accept Eli’s accusation, but she did not respond in a haughty or arrogant tone or get defensive. She would explain herself, but she did it remembering that he was her high priest.

Eli may have spoken this only as a kind wish; but it was in fact a word from the LORD.

The change in Hannah’s countenance shows that she received the promise from Eli with faith, something necessary if we will inherit the promises of God (Hebrews 6:12).

Hannah shows how we can regain the joy of fellowship in the house of the LORD again: by pouring out our heart before the LORD and by receiving His word with faith.

Hannah could genuinely worship the LORD in faith while the promise was still not yet fulfilled. This is a glorious pattern of faith.

To use the term remembered is an anthropomorphism, a way of explaining God’s actions in human terms that we can understand, even if it doesn’t perfectly describe God’s action. It isn’t as if God ever forgot Hannah, but it is proper to say He remembered her.

What do we learn from Hannah’s example?

In that culture, a child was usually not weaned until two years of age, or sometimes three years. It is reasonable to assume that Hannah was in no hurry to wean Samuel.

The fact that 1 Samuel 1:24 mentions three bulls brought to Shiloh but 1 Samuel 1:25 mentions only one being sacrificed (with some of the meat available for a fellowship meal) emphasizes that one of the bulls was specifically made as a burnt offering for the cleansing and consecration of little Samuel.

This could be translated, “And I also made myself to present for the LORD.” The idea is not that Hannah “owned” the child and “lent” him to the LORD. Instead, the idea is that the child is her “prayer,” or the fulfillment of her prayer to the LORD.

The name Samuel means “Name of God” but Hannah – as was common among the Hebrews – made a pun on the name by saying that she had “asked the LORD for him.” Asked in Hebrew sounds like Samuel.

Worship is a repeated characteristic of this family (see also 1 Samuel 1:3, 19, 28). Praising God on the day you give your little son away may not be easy, but it is praise God is pleased with even as we are told to bring a sacrifice of praise to God (Hebrews 13:15). 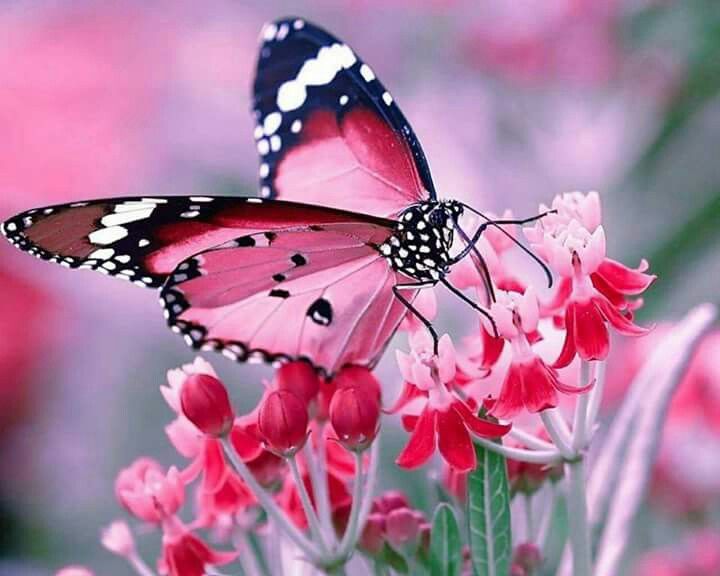 What do we learn from Hannah’s life?

The longing for children may be the strongest in life. Look at the thousands spent on fertility treatments. Instead, with no such technology available, Hannah went to God. And God answered. Every year she made Samuel a garment–a huge expenditure when cloth and thread were made by hand.