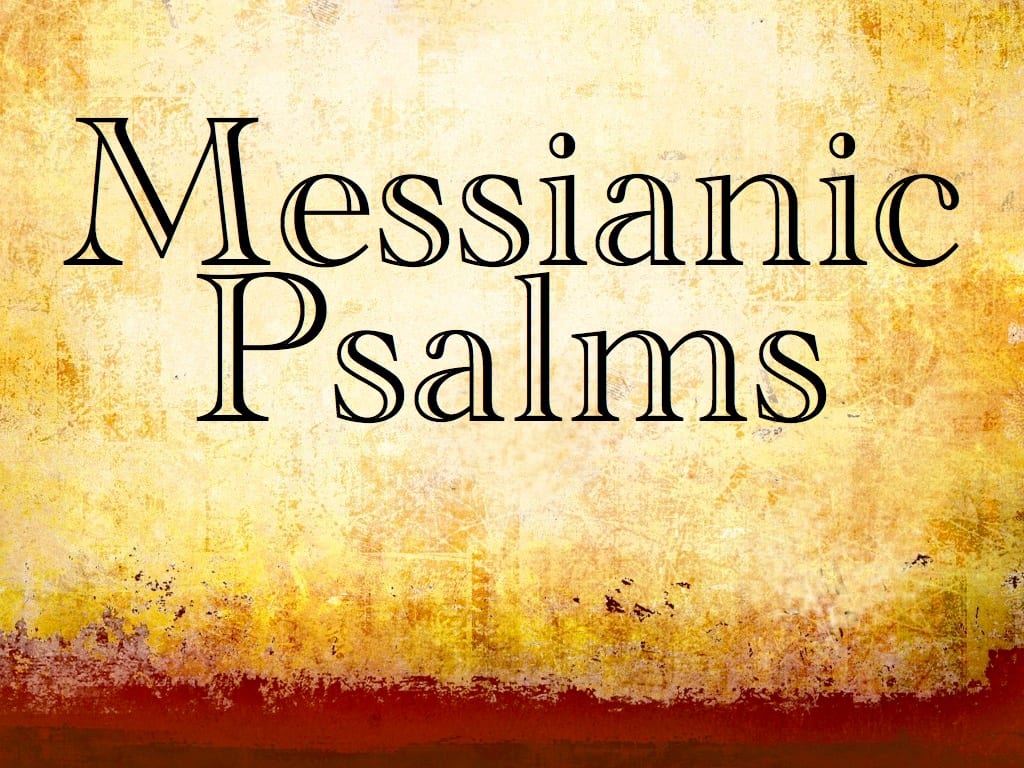 Israelite kings and priests were anointed with oil when they took office. The “Anointed One” probably originally meant “king”. It came, however, to stand for much more. The Hebrew word is “masiah”, which became “Messiah” and translated into Greek as “Christos” or Christ.

Psalm 2 is understood in the New Testament as referring to Jesus — for no Old Testament king ever gained the control of nations implied here. This passage is quoted in the followed New Testament books:

Psalm 110:1 is quoted by Jesus in Mark 12:35-37 to show the Messiah would not be merely a human military leader, as many Jews expected. When David refers to the coming King (his descendant) as “my Lord”, it proves he’s not strictly human — he’s part divine — because David would not be so respectful otherwise.

3 thoughts on “The Messiah in the Psalms”