Ish-Bosheth was murdered by two men while he slept. They took the head to David, expecting to be rewarded when instead David put them to death for murder. Ish-Bosheth was buried in Abner’s tomb.

12) They were hoping to gain favor with David. Instead, they were put to death for murder.

13) Part personal Question. My answer: In all kinds of way. Social media. Pride. Bragging. Putting others down. Gossiping. Back-stabbing. Sabotaging others. Withholding information. I can get jealous and not be as helpful as I could be.

14) Personal Question. My answer: Sometimes the consequences we hope for are not in reality what they are. Our motivations matter. If you do something just for self-promotion, odds are it won’t turn out in your favor. Motivation is the key.

Not a lot happened in this chapter. Nice, succinct lesson.

Ish-Bosheth was a weak king and when his number one man was gone (Abner), it was only a matter of time before he was removed from power.

2 Samuel 4:2 reminds us that Rechab and Baanah were of the children of Benjamin. This was the tribe that Saul’s 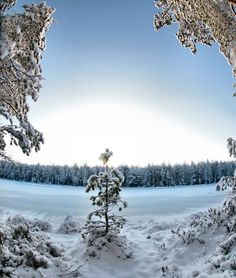 family came from. Thus, it was fellow Benjaminites who murdered Ishbosheth.

The mid-day siesta wasn’t unusual in that part of the world, but the absence of guards points to carelessness, even sloth, on the part of Ishbosheth.

The murderers claimed they were doing God’s work. We must beware of this in our own lives.

David was loyal to his pledge to honor and preserve Saul’s family and descendants (1 Samuel 24:20-22)

Quick justice was required to show: