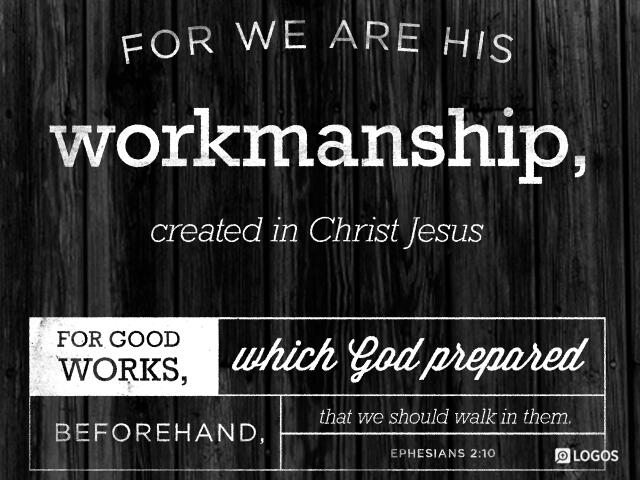 David showed kindness to Jonathan’s son, Mephibosheth, by restoring all the land that belonged to Saul and giving him a place at his table — a considerable honor. David provided for Mephibosheth all the days of his life and for Ziba, a servant of Saul’s household as well.

We are alive in Christ; whereas, before we were dead in our transgressions as we followed the ways of the world and our sins. We are saved by grace through faith in Jesus as our Savior, which leads to good works.

10) Because of God’s great love and mercy for us, He sent Chris to die for our sins, making us alive in Christ and dead in our sins — all through the grace of God. We spend eternity with God because of His grace.

11) David treats Mephibosheth as an heir, extending to him the rights of the son of a king. We are heirs to God’s kingdom through His son, Jesus. A full list is listed in the end notes. Here are some ways:

12) Personal Question. My answer: I experience God’s mercy every day as He constantly forgives my sins. I pray prayers of thanks for His mercy, compassion, and grace upon me and for His Son, Jesus.

Same lesson as yesterday, just with the added emphasis of how David is a man after God’s own heart as we see David extending the same grace to Mephibosheth as God extends to us through Jesus Christ. 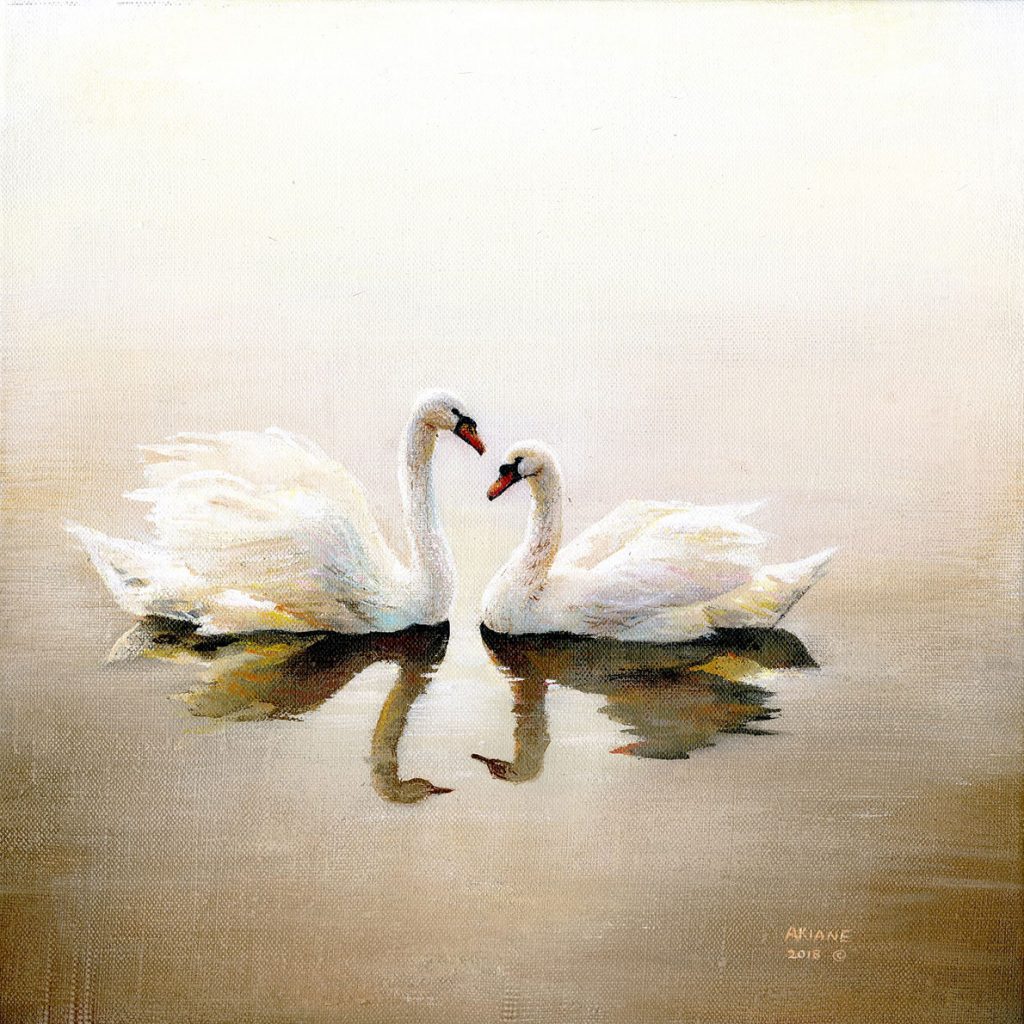 Why did David want to help Mephibosheth?

We first learned of Mephibosheth in 2 Samuel 4:4, which says that this son of Jonathan was made lame in his feet from an accident. He fled from fear of being killed since Mephibosheth had the right to the throne. He was a son of the first-born son of the king, and other potential heirs were dead.

Later in 2 Samuel 16:5-8 we see a man named Shimei who was a partisan for the house of Saul against David. There were at least a few in Israel who felt that the house of Saul should still reign over the nation, and that David shouldn’t be king. Mephibosheth might draw upon these partisans and develop a rival following.

Ishbosheth was Mephibosheth’s uncle, and he waged a bloody war against David for the throne of Israel. There was at least an outside chance that Mephibosheth might do the same.

Mephibosheth, probably due to his disability, held a low station in life. He didn’t even have his own house. Instead, he lived in the house of another man.

Machir the son of Ammiel later showed his loyalty to David when David’s son, Absalom, led a rebellion against David. Machir supported and helped David at great danger to himself (2 Samuel 17:27-29).

What did David do differently with regards to Mephibosheth?

What does David’s treatment of Mephibosheth teach us about serving others?

A being might be alive in one sense but dead in another. To be spiritually dead does not mean that we are physically dead, socially dead, or psychologically dead.

The Bible uses different pictures to describe the state of the unsaved (dead in transgressions) man:

Satan orchestrates sin. He is active everywhere and at all times. We once walked in sin as an old man, but Jesus crucified that person at the time of conversion. The sin nature inherited from Adam influenced the old man, but the world system and Satan do also. We still see the old man in the flesh.

Those who walk now in Christ should feel uncomfortable in the presence of sin.

The unique title for Satan speaks of his authority (prince) and his realm (the air, a way of referring to Satan’s “environment”).

Bible Scholar Bruce explains: “The domain of the air, in fact, is another way of indicating the heavenly realm, which, according to Ephesians 6:12, is the abode of those principalities and powers, world-rulers of this darkness and spiritual forces of wickedness against which the people of Christ wage war.”

We once were among the sons of disobedience from our conduct. Lusts of the flesh are basically perversions of the legitimate desires of human nature.

We rightfully deserve God’s wrath. However, out of God’s great mercy and love for us, we are reconciled to Him.

What are the requirements of salvation?

What are the results of salvation?

Nothing ever changes. God will continue to show us grace in the future (coming ages) and continue to bless us through eternity.

Paul knew the Gospel would be preached forever.

BY GRACE THROUGH FAITH WE ARE SAVED

Bible Scholar Clarke explains: “Without the grace or power to believe no man ever did or can believe; but with that power the act of faith is a man’s own. God never believes for any man, no more than he repents for him; the penitent, through this grace enabling him, believes for himself.”

What do we learn about praying for others?

Since God initiates salvation, we should begin our evangelism with asking God to do the initiating and granting the unsaved the ability to believe.

We are God’s poem

God saves us not merely to save us from the wrath we rightly deserve, but also to make something beautiful of us. We are His workmanship, which translates the ancient Greek word poiema. The idea is that we are His beautiful poem. The Jerusalem Bible translates workmanship as “work of art.”

God’s love is a transforming love. It meets us right where we are at, but when we receive this love it always takes us where we should be going. The love of God that saves my soul will also change my life.

We are His workmanship, His creation – something new He has made of us in Jesus Christ. How do you know you are saved?

Works play no part at all in securing salvation. But afterwards, Christians will prove their faith by their works.