David comforted his wife, Bathsheba, after their son died. She bore David another son named Solomon, whom the Lord loved and renamed Jedidiah (loved by the Lord). Joab continued the fight against the Ammonites. He requested help from David who captured Rabbah. David turned the Ammonites into slaves and then returned to Jerusalem.

13) He blessed David with another son, Solomon, whom He loved. He gave David victory finally over the Ammonites.

14) Nathan delivered a message from God that God loved Solomon and Joab told David if he didn’t come, he’d conquer Rabbah himself and name the city after him. Both elicited responses from David in the positive. Nathan helped reassure David that God was still with him. Joab, by threatening David by taking his glory, got David to take action. Nathan encouraged David. Joab prompted David.

Good lesson on God’s redemption and blessings once you confess and accept God’s forgiveness in your life.

FUN FACT: This is the first time the Biblical writer called this woman Bathsheba except for the mere reporting of her name in 2 Samuel 11:3. Each time before this she is called the wife of Uriah. Only now, after the chastisement for sin, is she called Bathsheba his wife.

God did not command David forsake or leave Bathsheba, even though his marriage to her was originally sinful. He was to honor God in the marriage commitment he made.

Paul commands the same principle in 1 Corinthians 7:17: As the Lord has called each one, so let him walk. In part, this principle in context warns us against trying to undo the past in regard to relationships.

Why does God choose Solomon to be an ancestor of Jesus?

Joab struggled for more than a year to conquer Rabbah, and the victory only came when David got things right with God. There was an unseen spiritual reason behind the lack of victory at Rabbah. 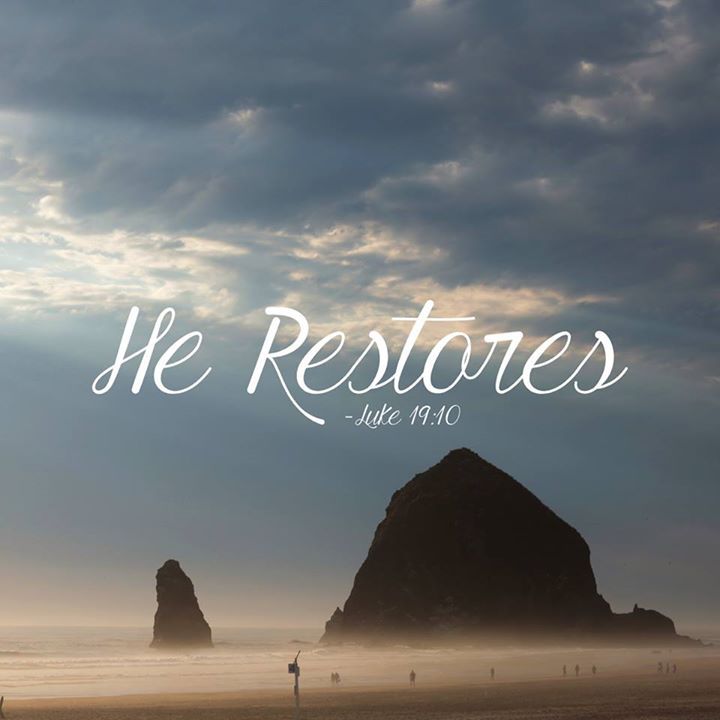 This was the final phase of David’s restoration. He went back to doing what he should have done all along – leading Israel out to battle, instead of remaining in Jerusalem.

David was in victory once again. His sin did not condemn him to a life of failure and defeat. There was chastisement for David’s sin, but it did not mean that his life was ruined.

David’s sin didn’t take away his crown. Had David refused the voice of Nathan the Prophet and didn’t confess and repent it might have.

Theme for us: Repentant sin does not ruin a life. It restores it.