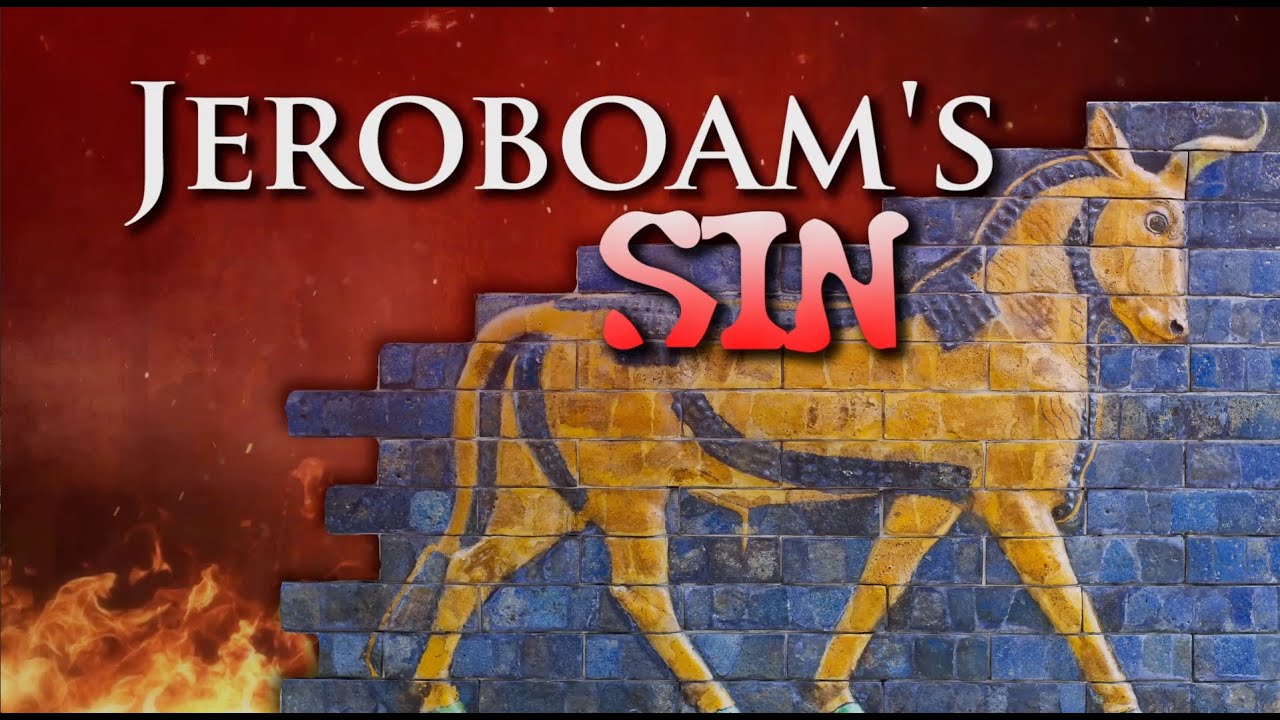 Jeroboam was chosen very similarly like David was: by God. An unassuming official in Solomon’s court, Jeroboam was chosen to become the king of a new nation God would create. God offered him an incredible deal: follow me and my decrees and God would build him into a dynasty to endure like David’s (1 Kings 11). Jeroboam, however, turned from God and fearing he’d lose his people as they traveled to Jerusalem to worship, he set up two centers of worship in his territory (1 Kings 12:26-30). This was against God’s law. Then he made golden calves to go into these temples, built shrines, and changed long-standing festivals. Most conformed to this, which provoked God to anger as he led the Israelites into sin. God in turn destroyed Jeroboam’s family as consequences of this sin (1 Kings 15:27-30). Israel would suffer for years to come as two separate nations and under kings who did not follow God’s laws.