King David is aging, and his advisors come up the idea to get him a virgin to keep him warm. Her name was Abishag. David’s son, Adonijah, decides to be king, unbeknownst to David. Bathsheba, Solomon’s mother, is enlisted by Nathan the prophet to tell King David this. Nathan confirms the news to David

3) One, David is old. He rallied up the troops and the populace with a procession of sorts. He enlisted the support of key personnel in David’s household: Joab, Abiathar. He sacrificed sheep cattle, and calves to God. He invited all his brothers and all the royal officials to the feast. Adonijah copied his brother, Absalom. He marketed himself.

4a) King David needed to control Adonijah and tell him no, he wasn’t the chosen one. Nathan did right; he did not support Adonijah.

b) Personal Question. My answer: Unsure what this question is referring to since it is so general. My responsibility is as a parent, wife, friend, and person of God, so you could say everything I do is a God-given responsibility.

5) Personal Question. My answer: I influence my kids, my friends, and my colleagues and anyone else who cares to watch me.

Questions were really general this go around. It’s a good example though of how many take advantage of the elderly. Great lesson for us to pay attention too as many of us have friends and family who are seniors, and we need to watch out for them.

David was about 70 at this time. He seems even older than his years; but for David, it wasn’t just the years – it was the mileage. He seemed to live the lives of four or five men in his lifetime.

David almost certainly made this young woman his concubine. While it was unwise for David to take more than one wife, it was not at that time illegal or specifically prohibited by God. Later, Adonijah would condemn himself to death by asking for Abishag as a wife. His request would only be so outrageous if Abishag had belonged to David as a concubine.

The question of David’s successor had to be addressed. King David could not last much longer, and his family history had been marked by treachery and murder. At this point, it was worth wondering if there could be a bloodless transition from David to the next king.

The presumption of Adonijah

2 Samuel 3:2-5 describes the sons of David and lists Adonijah as the fourth son. Two of the three sons older than Adonijah were dead (Amnon and Absalom), and we suspect that the other older son (Chileab) either also died or was unfit to rule because he is never mentioned after 2 Samuel 3:3. As the oldest living son of David, by many customs Adonijah would be considered the heir to the throne. But the throne of Israel was not determined by hereditary succession; God determined the next king. 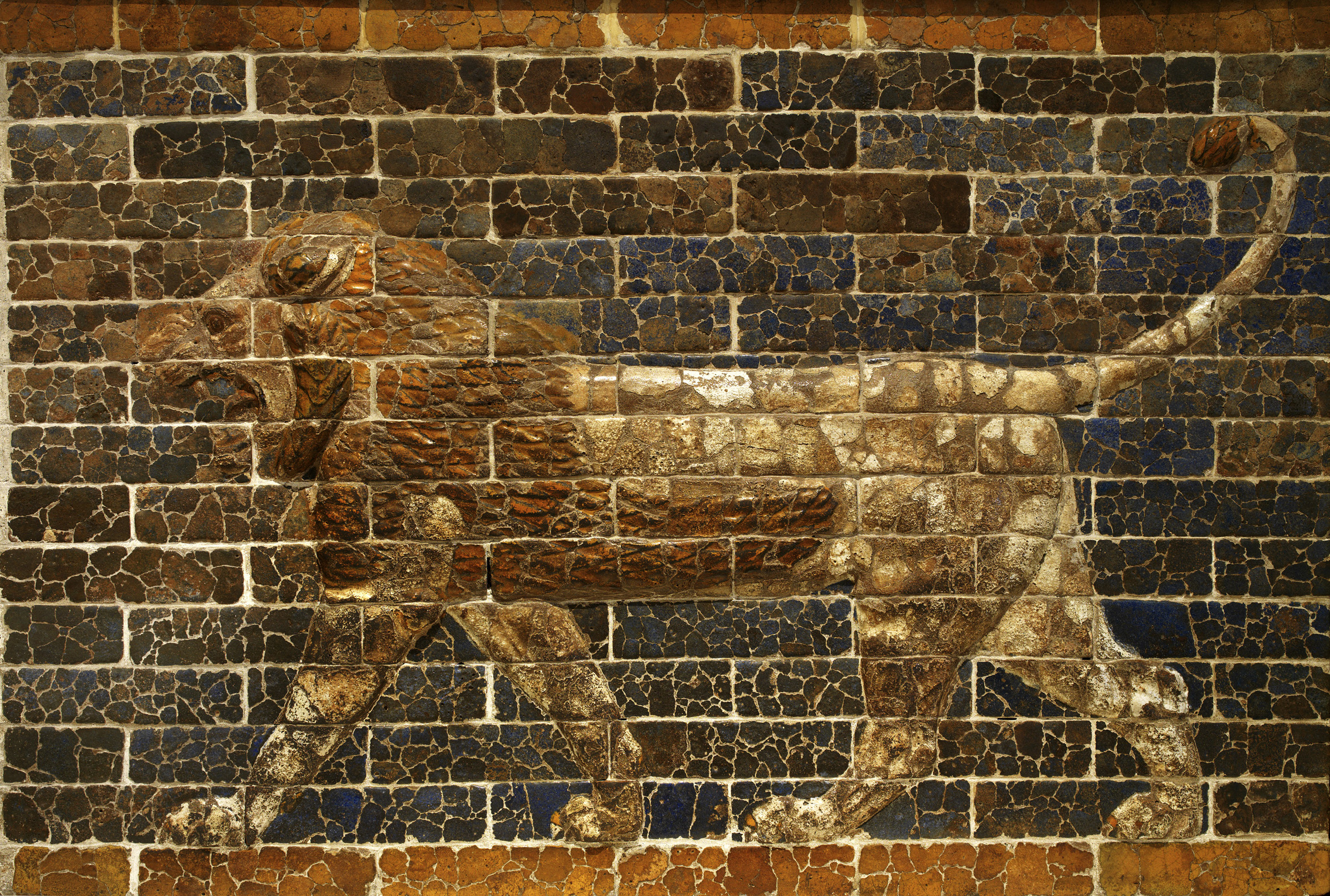 David’s failure as a father

Sadly, Joab (David’s chief general) and Abiathar (the high priest of Israel) each supported Adonijah. They did not consult the LORD or David in giving their support to this unworthy son of David.

Joab may have sought revenge for David’s choice of Amasa over him (2 Samuel 19:13), and because Benaiah now had more authority over military affairs. Abiathar might have been jealous of Zadok the high priest (2 Samuel 8:17

Nathan knew that if Adonijah became king, he would immediately kill every potential rival to his throne, including Bathsheba and Solomon.

David did promise Bathsheba Solomon would be king 1 Chronicles 22:5-9

The last place we saw Nathan was in 2 Samuel 12, where he rebuked his friend David over the scandal with Bathsheba and the murder of Uriah. Nathan seems to have always been there for David. Yet now, at the end of his days, David received Nathan; the sense is that he remained a trusted friend. David did not treat Nathan as an enemy when he confronted him with a painful truth.