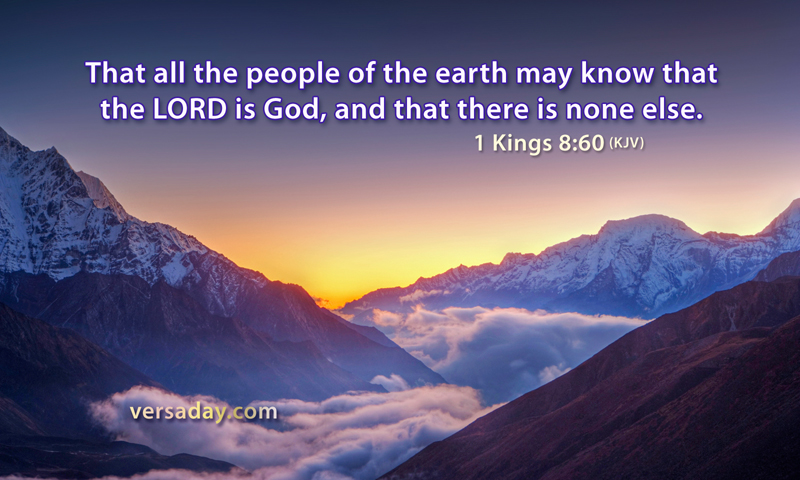 14) Personal Question. My answer: Solomon praises God for all He’s done, thanks God for all He’s done and all He will do, and acknowledging our transgressions before asking for God’s forgiveness. He also asks God to fulfill His promises. This is something I’ve not done and will try to do. Ask God, for He won’t give if you don’t ask.

Great lesson in how to pray.

Spreading your hands towards heaven was the most common posture of prayer in the Old Testament. Many modern people close their eyes, bow their head, and fold their hands as they pray; but the Old Testament tradition was to spread out the hands toward heaven in a gesture of surrender, openness, and ready reception.

“Solomon’s prayer is far from new, and is full of quotations from the Pentateuch, some of which are almost word for word, while the sense of the whole may be found in those memorable passages in Leviticus and Deuteronomy.” (Spurgeon)

Though God had a special presence in the temple, He was far too great to be restricted to the temple.

Solomon asked God to incline His ear towards the king and the people when they prayed toward the temple. For this reason, many observant Jews still pray facing the direction of the site of the temple in Jerusalem.

The foreigner at the temple

The temple was in Israel, but it was always intended to be a house of prayer for all nations (Isaiah 56:7). God wanted the court of the Gentiles to be a place where the nations could come and pray.

The violation of this principle made Jesus angry. When He came to the temple and found the outer courts – the only place where the Gentile nations could come and pray – more like a swap meet than a house of prayer, He drove out the moneychangers and the merchants (Matthew 21:13)

“When they sin against You (for there is no one who does not sin)”: This is a succinct Old Testament statement of the principle most clearly stated in Romans 3:23: for all have sinned and fall short of the glory of God. 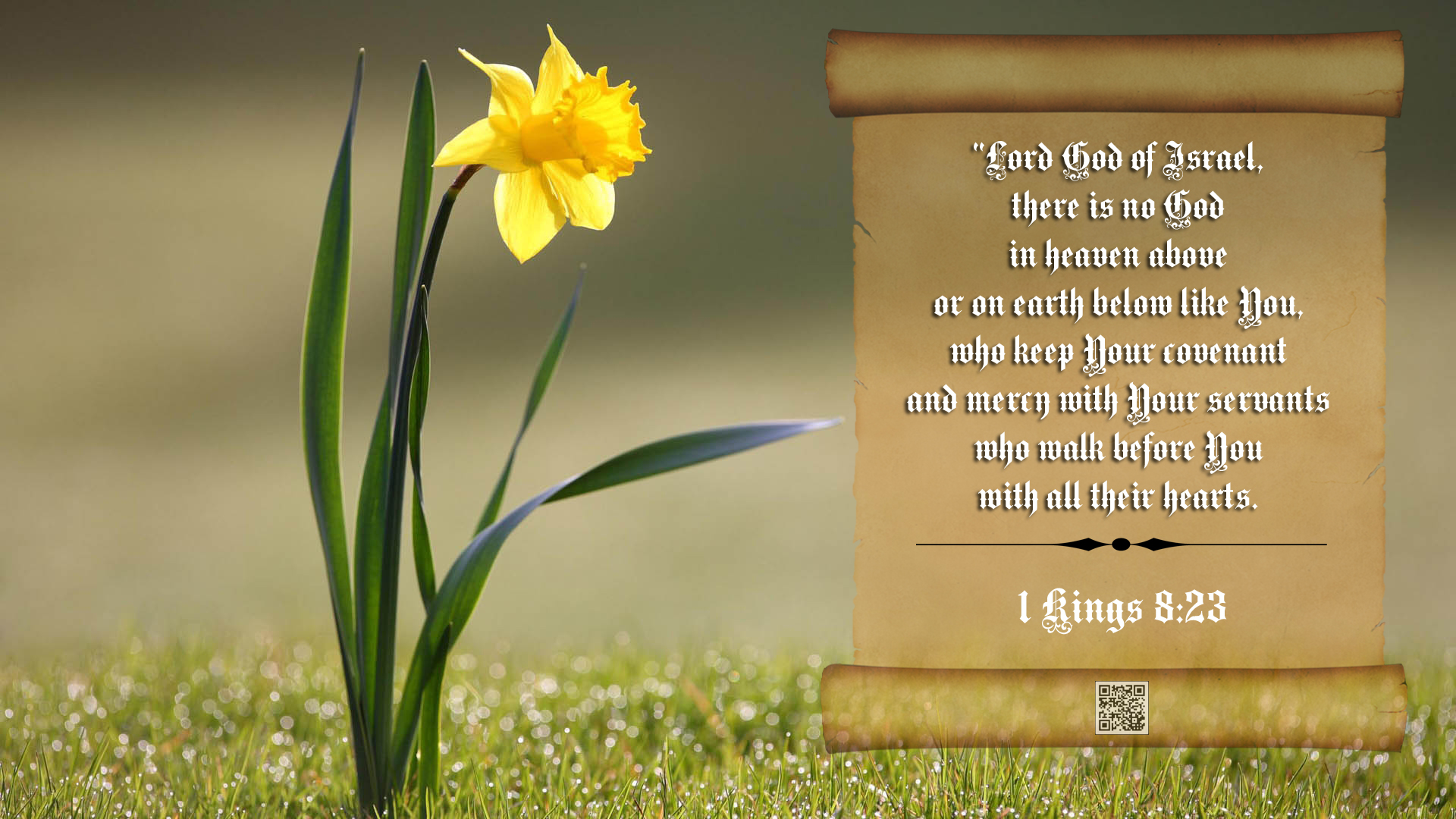 Solomon prays for the Israelites on his knees

1 Kings 8:22 tells us that Solomon began this prayer standing, but some time before he finished, he fell to his knees in reverence to God.

This was a staggering – almost grotesque – amount of sacrifice. Each animal was ritually sacrificed and a portion was dedicated to the LORD, and the remainder was given to the priests and the people. It was enough to feed a vast multitude for two weeks.

It was such a great amount of sacrifice that they specially consecrated the area in front of the temple to receive sacrifices, because the bronze altar that was before the LORD was too small to receive the burnt offerings.

This Feast of Tabernacles extended beyond its normal seven days on this special occasion.

The writer remembers that it was David’s heart and vision that started the work of the temple (2 Samuel 7:1-3 and following).

This was the highlight of Solomon’s reign. “How happy must these people have been, and how prosperous, had their king continued to walk uprightly before God! But alas! the king fell, and the nation followed his example.” (Clarke)