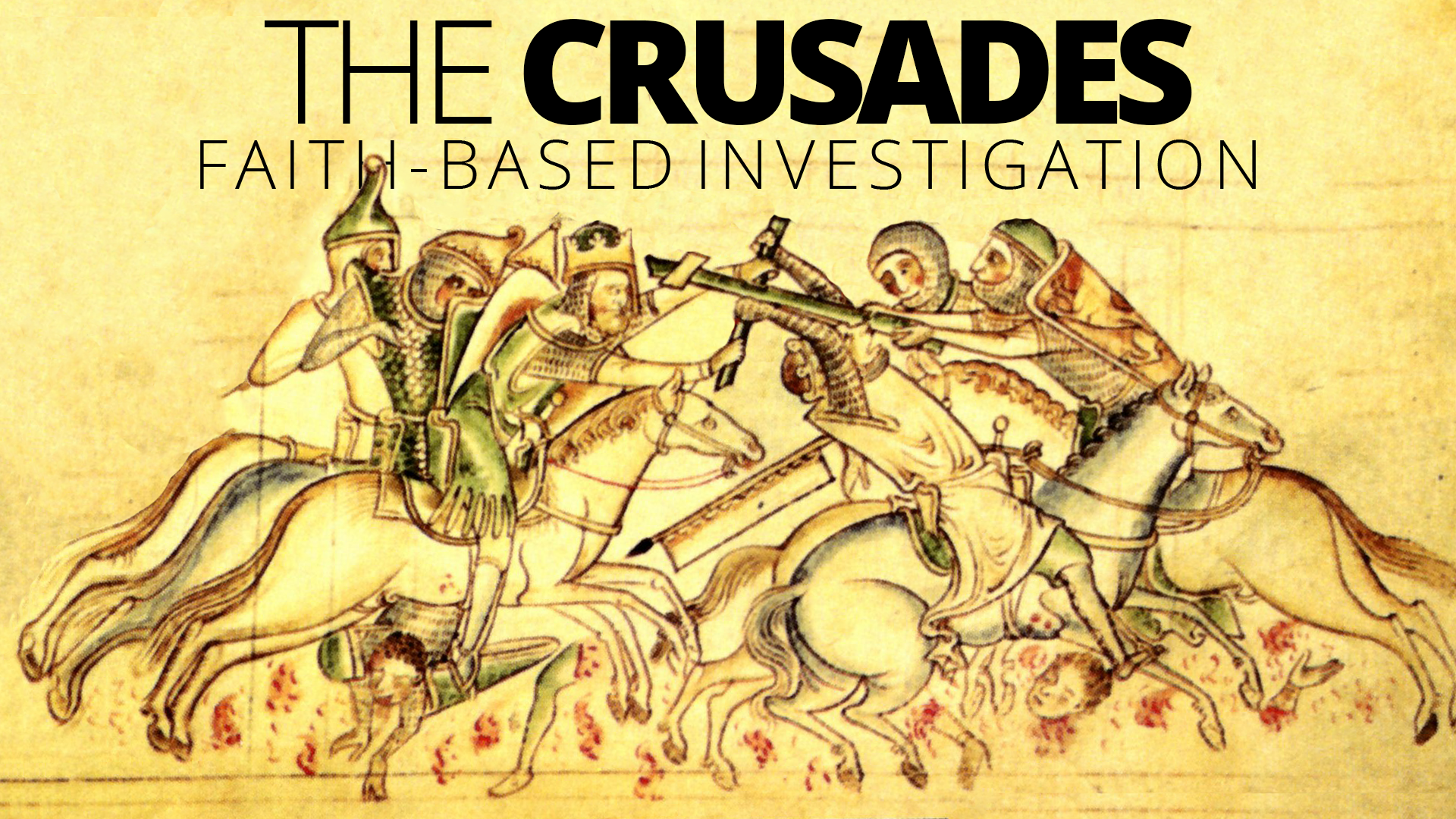 Why Would God Choose a Military Campaign and Relentless Slaughter of People for His Judgment?

Many people struggle with war. It is one of man’s worst evils. So why would God use war against people and slaughter whole groups of “innocent” people.

Because these people were not innocent. They were sinners and 400 years prior to Joshua, God had promised Canaan to His people. The sins of the Canaanites caused them to forfeit the right to the Promised Land. History shows the Canaanites as engaging in some of the worst sins such as child sacrifice, butchery, and sadism.

Furthermore, the Israelites were susceptible to outside influences as the golden calf showed. God wanted all unbelievers gone to eliminate this threat. As we’ve just seen, however, the Gibeonites have been spared–a disobedience that as Judges tells us will lead the Israelites astray.

The Crusades and Beyond: Holy Wars Today

The wars of the Old Testament were specifically ordered by and guided by God. We know God eliminated these peoples because they were sinners, and God chose war to do so.

Then along came Jesus who chose to suffer and die rather than kill others. His weapon was the Good News, leaving the judgment of all peoples until the Last Days.

For us today, our weapon is the same. We follow Jesus. He chose non-violent means to win people’s hearts. And so must we.