David’s life was a whirlwind of events, emotions, and crises that he always bounced back from. He maintained his trust in God despite his sins and imperfections. Yet David from the Bible was completely, passionately alive. Whatever he did, right or wrong, he did with his whole heart. In his love for God, David held nothing back.

We have just studied in 1 Samuel David’s youth and exile. In 2 Samuel, we’ll see David as king, leading, uniting, inspiring his people.

However, Israel is in tatters. Southern Israel recognizes David as king but Saul’s son launches a civil war for the 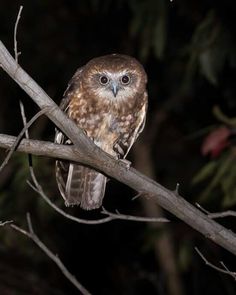 David in the Bible wins, but his authority remains shaky in the Israelites’ eyes. He needed to heal the wounds of war. David won the Northerns over by:

David conquered Jerusalem when everyone said it couldn’t be done. He defeated the Philistines once and for all. Israel was safe. Trade expanded and Israel’s economy boomed.

David in the Bible is Israel’s Greatest King