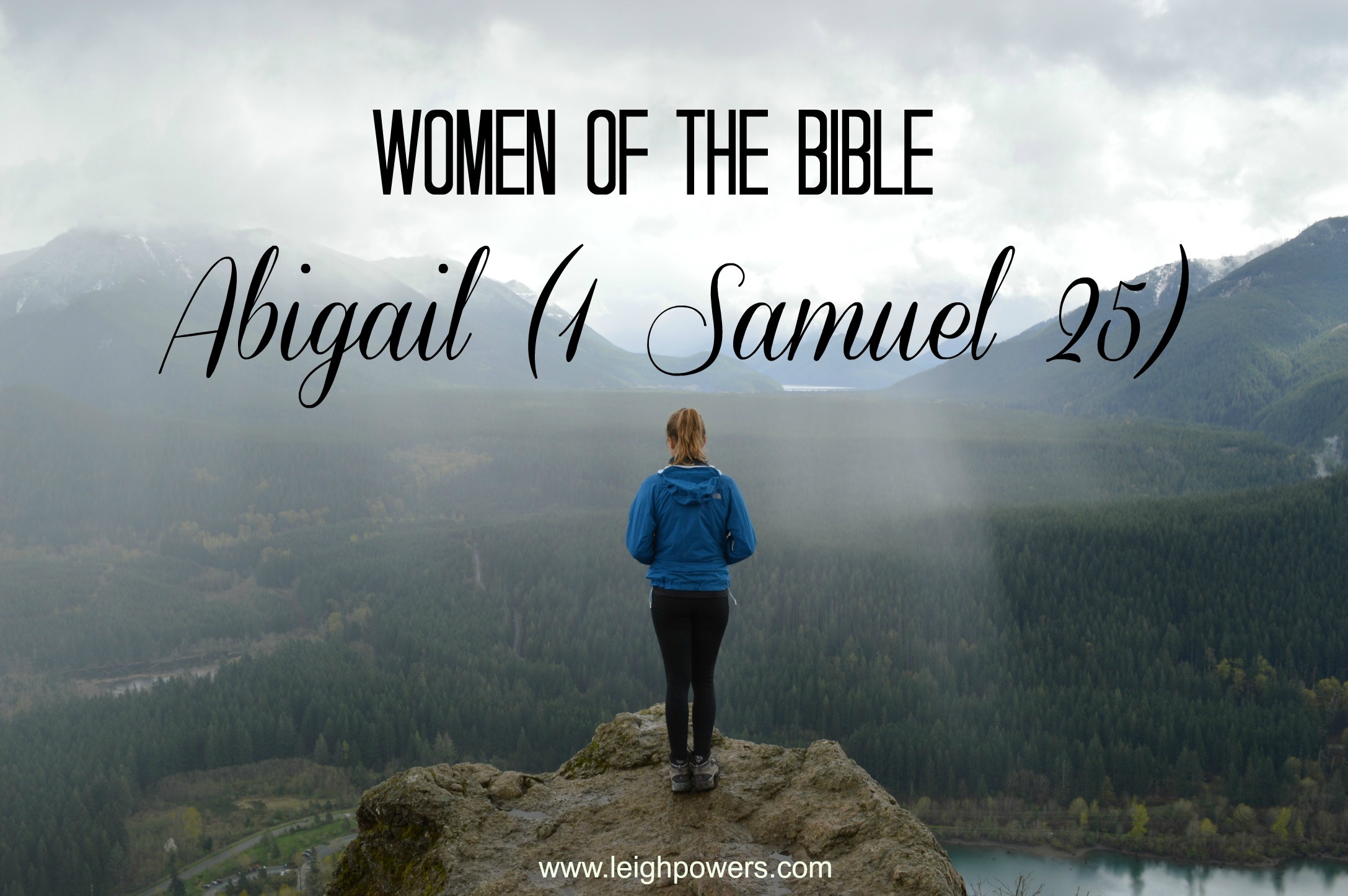 Abigail (Hebrew for “father rejoices” or “source of joy”) was not a main player in the history of Israel, but she had an instinctive skill for diplomacy and peace-making. A woman of beauty and brains, Abigail in the Bible could defuse a dangerous situation between hot-headed men.

Though Abigail may have been trapped in a bad marriage — probably arranged by her parents — she was hardly helpless. She took decisive action when her husband mistreated David. Abigail in the Bible saved her people as well as David from taking action he would later regret.

She, in the end, would marry the man she saved from rash action, bearing him his second son, Kileab (2 Samuel 3:3). David could lose his temper but always recognized when faced with sense.