It’s time for our last Sunday of the Month Coffee Chat where we talk about anything and everything that’s on our minds.

Today for me it’s giving, sharing, and asking.

Twice a year I post on donating to my blog. It’s a tiny button in the sidebar on the homepage of my blog.

This blog is a labor of love. It started inauspiciously over 10 years ago and has grown to what you see now. I spend a ton of time researching, compiling resources, maps, and facts–all with the goal of helping you know God more.

If you find anything here useful and helpful, a small suggested donation of $25 would be much appreciated, but feel free to give whatever God leads you to give–from $1 to $5 to more. There is also an option for a monthly contribution as well if you don’t want to do a lump sum. Clicking on ads helps in a very small way as well. Every little bit helps support this forum as it continues to grow. I have made big changes this year and your donation goes to making this site bigger and better and hopefully able to reach more and more people for God’s Kingdom. That is my goal anyways, as small as it is in the Internet world.

If you choose not to donate to me (perfectly fine!), please consider another charity close to your heart. We are so very, very blessed in the 21st century, and we are called to share that with others. Give of yourself, your time, your resources, your energy. Life is so much more fulfilling when you give away your heart.

Thank you in advance, and I look forward to what God will lead us to learn this year and many more to come!

“At the end of the day, I want to be famous in my home.”  Mark Batterson Chase the Lion 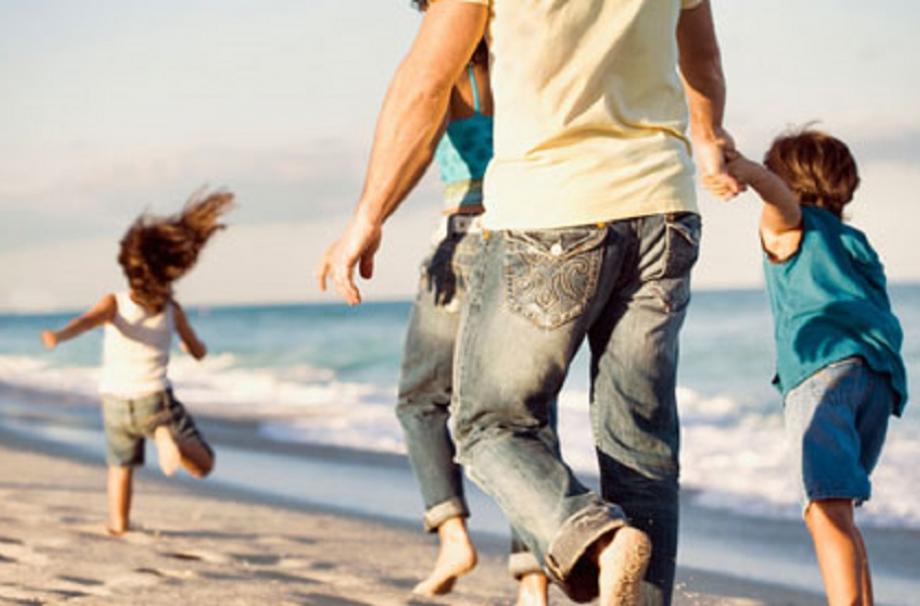 “Let this be a caution to you not always to hold your head so high.  Stoop, young man, stoop–as you go through this world–and you’ll miss many hard thumps!”

“They are not dead who lie in lives they leave behind.  In those whom they have blessed they live a life again.”  Doris Kearns Goodwin 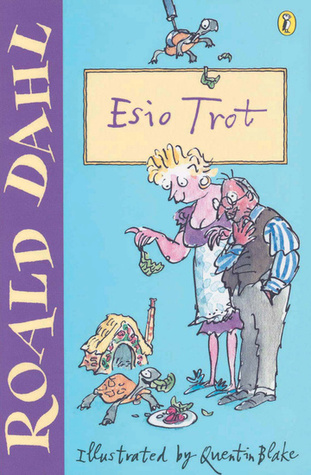 More of a short story than a novel, Esio Trot by beloved children’s book author Roald Dahl is sure to leave you with a smile on your face.

One day, Mrs. Silver is complaining to Mr. Hoppy about how she wishes her tortoise would grow. Mr. Hoppy hatches a plan to make Alfie grow, thereby winning over Mrs. Silver. His plan is to tell her to whisper to the tortoise three times a day a ridiculous, backwards sayings. Mr. Hoppy goes out and purchases 100 tortoises with markings similar to Alfie’s and slowly replacing Alfie by stealing him off her balcony.

Every couple of weeks while Mrs. Silver is out at her part-time job, Mr. Hoppy replaces Alfie. Sure enough, Alfie “grows.” Mrs. Silver is forever grateful, and Mr. Hoppy finally has the courage to ask Mrs. Silver for her hand in marriage and she agrees.

This book is literally a 20-25 minute read with pictures on every page. Fun story. The only thing I didn’t like is Mrs. Silver never finds out about the trick and the original Alfie finds a new, loving home. Overall, delightful to read and recommended.

“Every decision we make, every risk we take, has a chain reaction.”  Mark Batterson Chase the Lion

The Family Under the Bridge by Natalie Savage Carlson is about an old hobo named Armand who one day discovers a family under his bridge. Three kids, a single mother, and their dog, Armand is taken aback. He can’t stand “starlings” as he calls them. Yet the children quickly endear themselves to Armand.

While the mother is working, Armand takes the children to see Father Christmas since Christmas is only a few days away. They all ask for a house from Father Christmas. The children were taken out of school as well so the authorities would not take them away from their mother if they found out they were homeless. All the children desperately want to go back to school.

However, two women discover the children alone under the bridge and head to the authorities. Armand takes the children and their mother to live with the gypsies. However, the gypsies are soon run off as well when one of the gypsies is sought after by the police for cutting down a rare Christmas tree.

Homeless again, the children desperately want a home. It is here that Armand finally decides to take a real job instead of being a hobo. He happens to find a caretaker job where housing is included. In the end, this make-shift family finally has a home.

Written in 1958, this book won the Newbery Honor Award in 1959. If you keep this in mind and use it to study the times it was written in, then this is a good book. There are some elements in this book that you’d never see in a modern book like the cutting down of a rare tree for Christmas. Also, at one point, Armand uses the children to sing so they can collect money for food. And I don’t agree with the fact Armand is a professional hobo. Also, the mother is racist against the gypsies and looks down upon them the entire book.

However, the underlying story is endearing. The children “stole Armand’s heart” by begging to stay with him. Armand’s character arch is impressive as well, going from a life-long beggar, content to not work and saying so, to
beginning to be ashamed of begging as it takes away a man’s self-respect.” In the end, Armand becomes a “workingman of Paris.”

My kids are old enough that when these parts cropped up, we talked about it, and why those parts of the book are wrong. It’s also interesting and telling of the time period when you read these views from so long ago, which spark a discussion of how our thinking has changed.

Good, short read containing lots of teachable moments. Plus, it shows how people can change no matter how old they are. “I don’t know what the future holds, but I know who holds my future.” Tim Tebow