It’s the last Sunday of the month, and today rest is on my heart. I don’t sleep very much. I don’t have a hard time falling asleep, but I do have a hard time staying asleep. However, rest is crucial to so many bodily processes, such as healing and giving your brain the time it needs to process the day.

God showed us how to rest by resting on the seventh day, or Sunday for us now. Thus, it’s crucial for us to rest as well. It may not be on Sunday, especially if you work on weekends. But we all need to rest.

THE IMPORTANCE OF REST FOR YOUR HEALTH

For me, I grab the small moments of rest where I can — whether it’s sitting in the car, waiting for my kids to get out of school, at my son’s flag football game, or petting my dog or cat. Moments of reflection you could say. We need all kinds of rest — physical, emotional, mental, and spiritual — in order to function.

Rest is important. In today’s society, rest is often labeled as laziness. But days of “laziness” where you just recuperate at home are needed for your overall health and well being. So, take a moment today, and rest from activity. Read a book, the Bible, or have coffee with a friend and relax.

And if you have any good tips to share on how you squeeze in rest, leave a comment below. Happy Sunday!

“Give thanks for unknown blessings already on their way.”

Rascal by Sterling North is a delightful tale about an 11 year old boy who raises a baby raccoon. A 1964 Newbery Honor Book, this book is based off the author’s real life year with a raccoon. Sterling is out with his friend in the woods when he scares a raccoon family and one baby is left behind. He keeps this baby, Rascal, and raises it. The boy’s mother has died, leaving just the boy and his father, who is a lawyer and is gone all the time. The book takes place in 1918, near the end of World War I.

Sterling is alone most of the time and Rascal and the other pets on the farm serve as his companions. He takes Rascal everywhere with him, and they have many adventures. Rascal sleeps with Sterling and helps Sterling fish. The family goes on vacation for two weeks and Sterling and the boy spend the entire time playing in the woods while his father works. He is building a canoe in the living room (hard to imagine these days kids getting away with that) and basically takes care of himself. As Rascal grows, however, he gets in trouble with the neighbors for eating their crops.

When Rascal is around a year old, the boy makes a decision to release him back to the wild, so he won’t be shot by the neighbors. He paddles the raccoon far away and watches him as he meets a female and leaves.

Like Adam of the Road, this book has much historical value. It speaks of a time where kids had to entertain themselves and played in the woods all day long. A time when kids were routinely left alone and had to feed themselves. A time where having a pet raccoon was no big deal. A simpler time, indeed.

There is one part of Rascal (the very beginning) where my kids and I almost quit reading. It’s how Sterling got the baby raccoon. Basically, they come across a raccoon family hiding. The mother climbs a tree, and Sterling and his friend decide to chase the mother raccoon up the tree. One boy climbs the tree and cuts down the limb where the mother raccoon is hiding. She falls and runs off, but only 3 babies follow her, leaving the 4th behind who could have died if Sterling hadn’t have raised it. This part was cruel and hard to read as the boys didn’t really care — all Sterling wanted was a pet raccoon.

If you can get over the part of how he gets the raccoon, you won’t be disappointed by the rest. Overall, Rascal is recommended for the story of a lonely boy and his pet raccoon, which you’d be hard pressed to find such a relationship these days.

“The ideal is within you, and the obstacle to reaching this ideal is also within you. You already possess all the material from which to create your ideal self.”

Adam of the Road by Elizabeth Janet Gray in a Newbery Award winner for 1943.  Here we meet Adam, a boy of 11 who is a minstrel’s son in the thirteenth century in England. When we meet Adam, he is staying at a monastery while awaiting his father, Roger, to pick him up after Roger travels to France for his job. Here, Adam has a dog named Nick to accompany him.

Roger returns and Adam and Roger embark together on the road since minstrel’s had to travel to earn a living. Along this road, Adam’s dog, Nick, is stolen by another minstrel who feels he’s been cheated of his horse by Roger. Now, both Adam and Roger are on the trail of the other minstrel to get Nick back.

Along this trail, Adam loses Roger when he goes chasing after Nick in another town. Now, Adam has to find his father, Roger, and his dog, Nick.

Admittedly, this book slows down leading up to the major plot twist (Adam doesn’t lose Nick until almost half-way through the book), and then the pace quickens while one setback after another happens to Adam. This book is good for purely historical reference. An 11 year old boy is galavanting across England by himself, looking for his dog and his father. This, of course, would not happen nowadays (at least not for long before the authorities stepped in), so this fact itself makes this book interesting. Adam is self-sufficient. He takes care of himself. He procures his own food. He is focused on finding his father and his dog and won’t stop he does.

In the end (very end), Adam finds both and all is well. He is offered a chance to stay at Oxford college, but he turns it down to be on the road (not a wise choice). One other little fact that is often confusing to children (and me) as you read this book: Adam calls his father Roger throughout the entire book and since Adam is the narrator, he’s constantly talking about Roger, which is weird to us nowadays and makes the book hard to follow in the beginning.

Adam of the Road is recommended but because it was written decades ago and about 75 pages needs to be cut where nothing happens, it’s not highly recommended as a Newbery winner. It’s got great historical value and the pace does pick up and is exciting to the end. 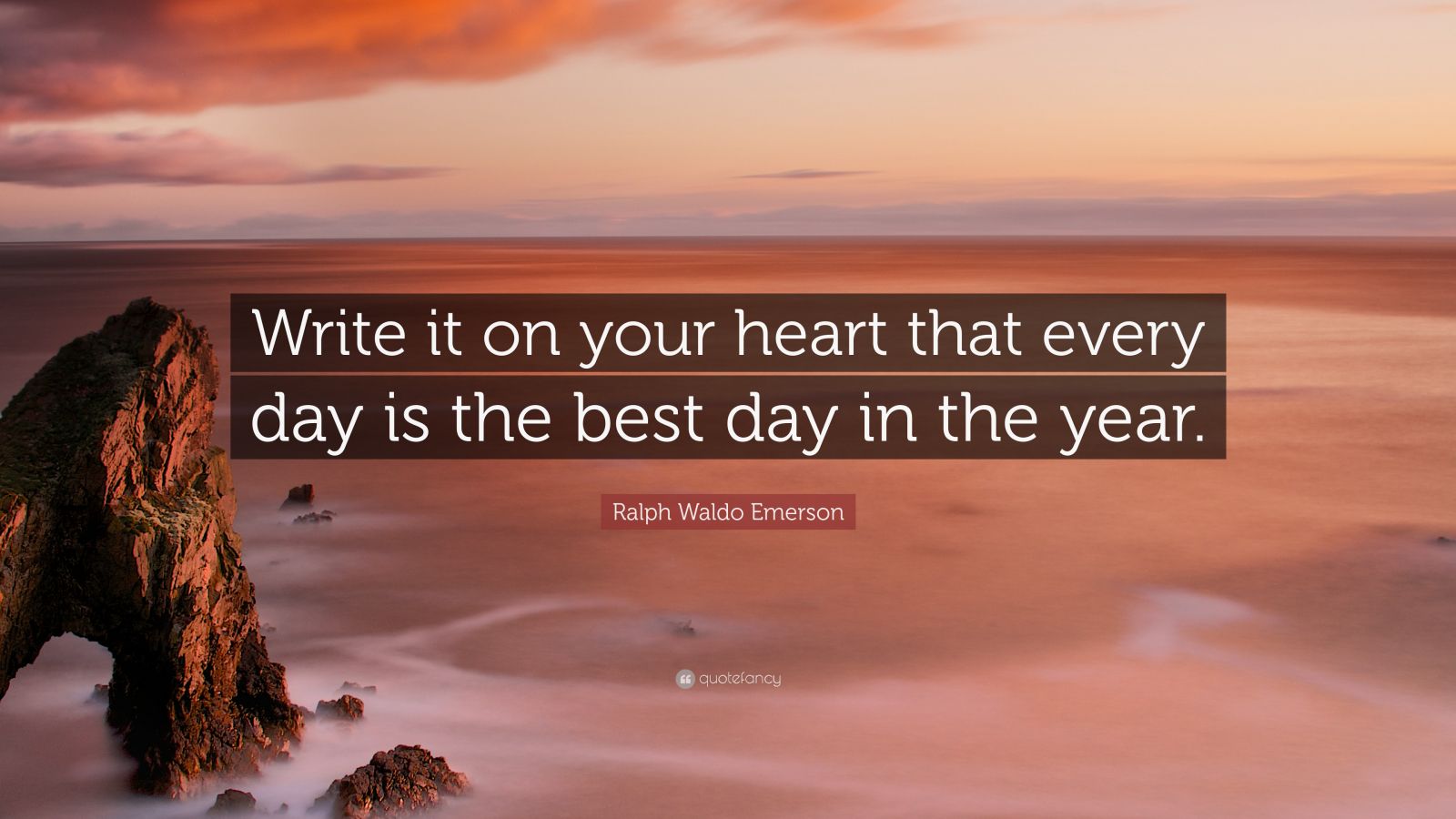 “Write it on your heart that every day is the best day in the year.”