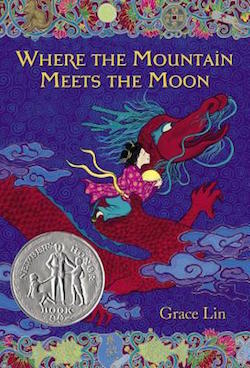 3 thoughts on “Where the Mountain Meets the Moon”

As an Amazon Associate I earn from qualifying purchases.